You shall not bear false witness against your neighbor (Exodus 20:16)

Veribicide precedes Homocide.* The sentence is from Paul Greenberg, a syndicated columnist who writes for the Arkansas Democrat Gazette. What he means by 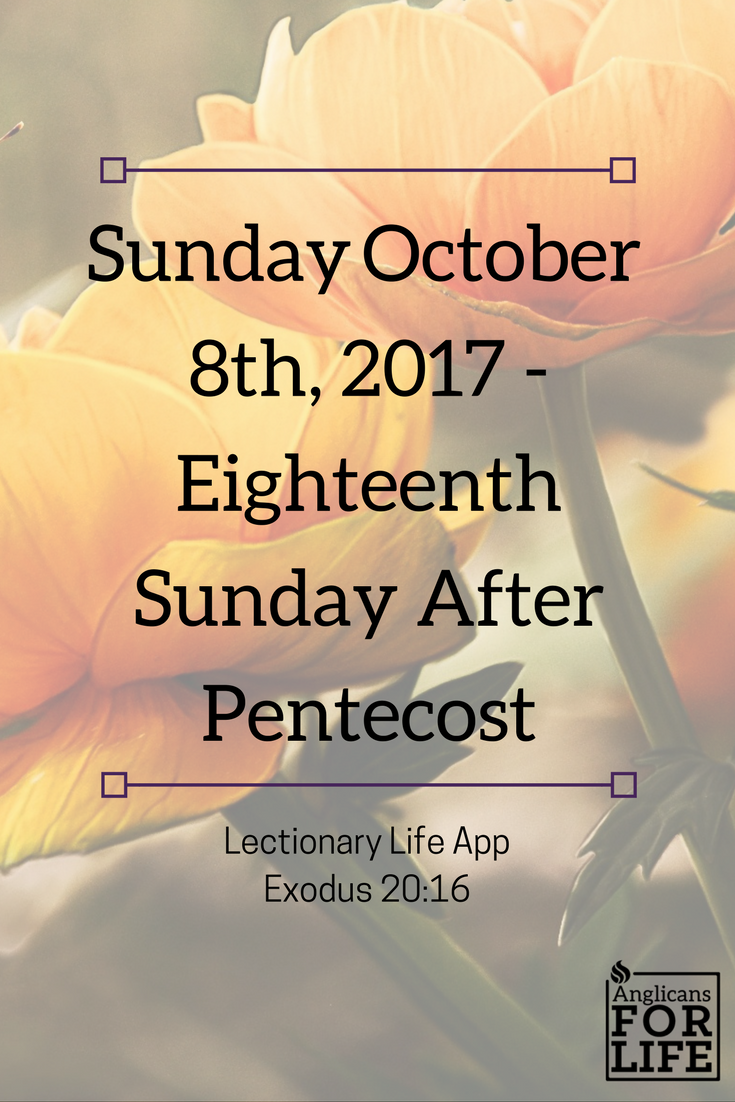 it is that, in order to do the unthinkable, we must convince ourselves that the unthinkable isn’t really unthinkable but rather is acceptable. We do this with language. Rather than speaking of an unborn child, we speak of a fetus. No one wants to be involved in killing a child. But removing the “contents of the uterus,” or the “product of conception”-well, that’s another matter altogether. These terms, abounding in the language of abortion rhetoric, make an abortion sound like cleaning out one’s garage. Even the word “abortion” is a euphemism, focusing one’s attention on a procedure, rather than a slain child.

On the other side of life we have “death with dignity.” The dictionary on my computer defines dignity as “the state of quality of being worthy of honor or respect.” But that is not what supporters of euthanasia mean by “dignity”. Dignity in the euthanasia movement means not using a bedpan or being able to bathe or feed oneself. The idea that somehow dignity is wrapped up in whether or not a person needs help is a perversion of the idea of dignity. But it is a powerful word, and a powerful word is needed if we are going to justify the practice of getting rid of those whose existence impinges upon the rest of us in uncomfortable ways.

Thou shalt not bear false witness against thy neighbor. Abortion and euthanasia thrive on false witness. After all, who is against choice? Hence the name of the pro-choice movement (even though the particular choice is rarely mentioned). And who is against dignity? Perhaps if we understood dignity as that which we recognize in another, rather than as something that we grant to others if they fulfill certain requirements, we might begin to see the image of God in one another, regardless of age or ability.

To define something in a manner that obscures the truth behind it is nothing other than bearing false witness. And, just like it was in the Old Testament, false witnesses can get people killed.

Dear Lord, thank you for the gift of Your Word. Let us respect Your statues and celebrate Your promises for Your people. Help us to turn away from the cunning words of the world and the devil and fully embrace Your Grace. In Your Name we pray, Amen.