Some examples of Assisted Reproductive Technology (ART) are in-vitro fertilization, surrogacy, and artificial insemination. In in-vitro fertilization, selective fetal reduction is often required, necessitating the abortion of multiple children to lower the risk of pregnancy complications. Additionally, in surrogacy, women who serve as the surrogates can be at risk of exploitation or to suffer forced abortion if the child is discovered to have health problems.

Pregnancy can be a frightening time —but especially when pre-natal tests indicate that the unborn child is diagnosed with a fetal condition or other serious malady. For many pro-life people, aborting the child is an unacceptable answer, but they also have many questions and concerns. Be Not Afraid is a helpful site that provides resources, testimonies, and ways to help the family navigate things like pre-natal hospice care, time for baptism after birth, and funeral preparation.

Miscarriage is more common than generally thought, with 1 in 4 pregnancies ending in miscarriage. Stillbirth is less common, occurring in 1 out of 160 pregnancies in the United States. Both, however, can be equally devastating to the parents of the children who died. For those struggling after miscarriage or stillbirth, Elizabeth Ministry is an international movement offering hope & healing after pregnancy loss. 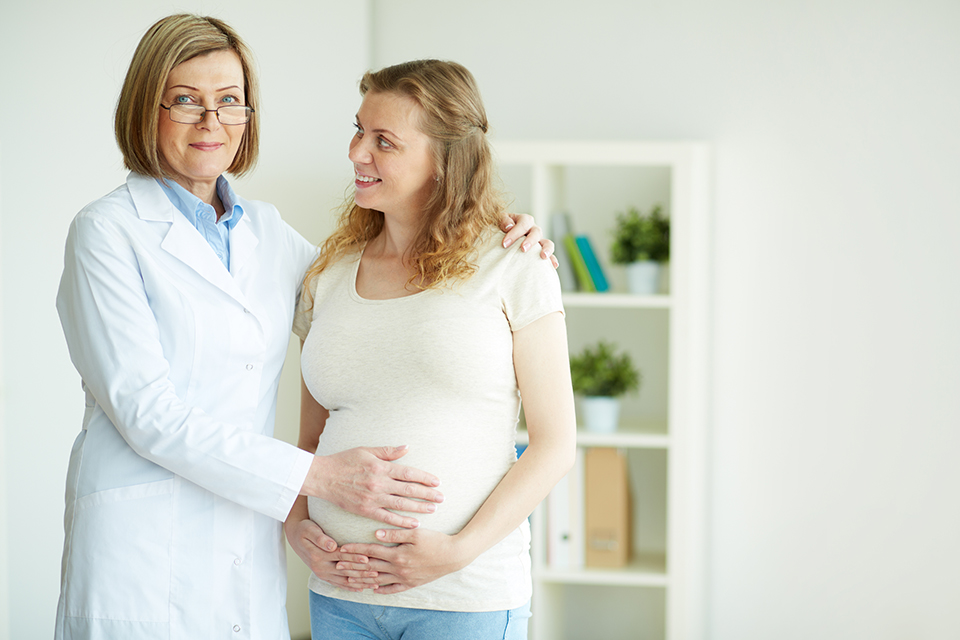 While we normally associate pregnancy with the joy of the impending arrival of a much desired child, many women have more complicated feelings about being pregnant—they may feel excited, shocked, scared, or all of the above. If you are pregnant and uncertain what to do, we can help.

Teenagers may be especially worried about an unplanned pregnancy and feel anxious about their futures as well as the future of their unborn children. 468,000 babies are born to teen mothers every year.

Women facing an unplanned pregnancy are also especially likely to choose abortion over adoption. Over 60% of pregnancy counselors never mention adoption and, of those who do, 40% give inaccurate information.

Pregnancy resource centers are excellent resources of information and care for women with unplanned pregnancies. They offer medical care, parenting classes, needed baby items, and adoption services. Find one in your area.

How Should the Church Respond to an Unplanned Pregnancy?

The Church needs to make sure that its response to unwed mothers or teenagers facing an unplanned pregnancy is not condemnation; the sin committed is that of sex outside of marriage, not being pregnant. By creating an environment where unplanned motherhood is seen as the worst offense, the Church inadvertently pressure women into choosing abortion. We need to honor women who give life to their children and help teenage mothers care for their child, no matter how he or she was conceived.

What about Miscarriage? How Should the Church Respond?

Miscarriage is much more common than most people realize. 1 in 4 pregnancies end in miscarriage, 75% of those in the first trimester. Mothers and fathers of miscarried children often grieve in silence after the loss of a child, and family and friends, even those who are Christians, often don’t know what to say or how to help. The Church needs to help the parents grieve and heal by letting them know their child’s life mattered.