Sexually Transmitted Diseases and Sexually Transmitted Infections (STDs and STIs) are transmitted through sexual contact, caused by bacteria, viruses, or parasites. The most common types are Human Papillomavirus infection (HPV), Herpes, Chlamydia, Gonorrhea, HIV/AIDS, and Syphilis. The United States has the highest rate of STDs in the industrialized world, and half of all STIs occur in people 25 years of age or younger. 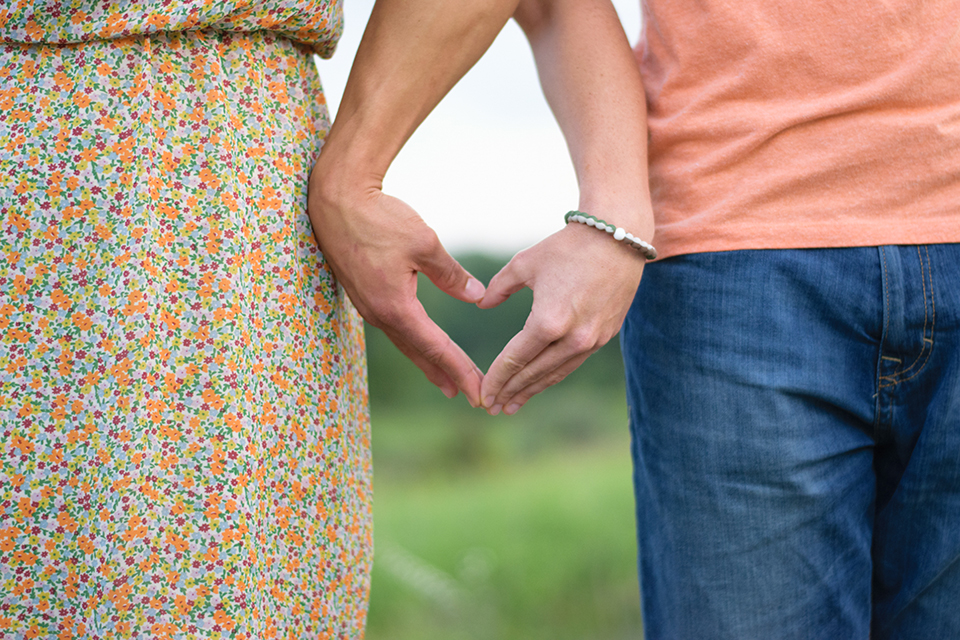 Despite the many benefits, abstinence is often ridiculed in our post-sexual revolution culture, as well as those who chose to be abstinent. The new mindset is that people who aren’t having sex are prudish and closed-minded, afraid of their own bodies. Additionally, sex isn’t just allowable but celebrated in every format, in every media. Yet this sexual “freedom”—which is impacting children at younger and younger ages—does not bring the freedom and joy as promised.

According to the Center for Population Options, a typical teen sees about 14,000 sexual encounters through entertainment media in a year’s time. Most of the scenarios portray sex outside of marriage and with no consequences ever noted.

In a two year study of more than 13,000 middle and high school girls, only 4 percent of them who abstained from drugs, drinking ,and sex were depressed, and 44% of girls with multiple sexual partners experienced depression during the study.

If Abstinence is Encouraged, Does that Mean That Sex is Bad?

This is a common misconception—in fact, the opposite is true. We value abstinence because sex is not only good but has beauty and purpose. The Bible, notably Song of Solomon, celebrates marriage and sex. Additionally, many Church programs about abstinence, one notable example being Pope John Paul II’s “Theology of the Body,” emphasizes that sexual desire is a good thing given to us by God and addresses how to value that gift with a pure heart.

The core value of abstinence is not just saying “no” to sex outside of marriage; it is that of sexual purity. It means abstaining from sexual immorality that does damage to us spiritually, be it struggles with pornography or adulterous thoughts or relationships. We are all prone to sin, especially sexual sin, so abstinence and sexual purity is as important to teenagers as it is to mature, married adults in the Church.