At the end of September there were a series of rallies held in Austin, Dallas, and El Paso by abortion supporters, demanding more abortion access and less cultural stigma about the procedure.   One participant wore a shirt that read, “Everyone loves someone who had an abortion.” 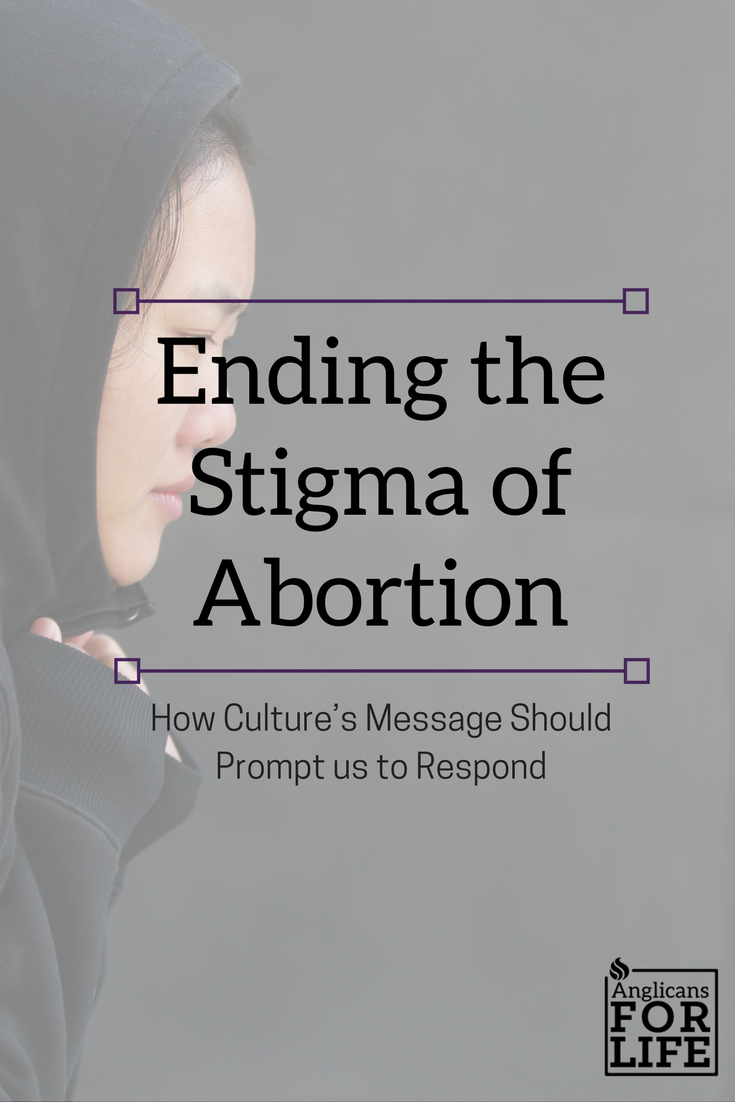 It’s a t-shirt with a powerful message and serves as a reminder that, behind the statistics, politics, and stereotypes, there are flesh-and-blood women who are facing unplanned or unwanted pregnancies and see abortion as their only way out.   The intended message of the shirt was to de-stigmatize the procedure by personalizing these women.

And I don’t disagree with her message!  Since Roe v. Wade was passed, there have been over 58 million abortions in the United States.  The fact is, in all likelihood, you do love someone who had an abortion, whether she is a friend, coworker, or family member.  The problem is that, while the t-shirt’s message is right, the meaning is wrong.  Let’s discuss the t-shirt’s intended message and how we as life-affirming people should understand the meaning and respond.

Message: Since women you love have had abortions, it must make having an abortion okay.

Meaning: Since women that we love have had abortions, there are women in our lives who are silent and hurting, and we have to help them.

While we would be more critical of the actions of a stranger, we tend to defend or excuse a loved one’s poor choices or decisions.  “I’m sure she had a good reason,” we say.  The way to help women who have had past abortions is not to brush away the wrongness of the abortions themselves.    Don’t try to minimize either their hurt or the magnitude of the abortions, both in their lives and the lives that were ended.  Be aware of the common physical, mental, and spiritual problems that women experience after they have had abortions.  Let them know that not only do you still love them but God does, too.

Message: Since women you love have had abortions, you should keep your opinions to yourself and stay silent about the whole topic.

Meaning: Since women you love have had abortions, you should be willing and prepared to talk about their abortion and to encourage them to find healing.

Not talking about an issue makes everything better…said absolutely no counselor or psychologist ever.  Staying silent only allows pain and grief to fester and rot away the joy from women’s lives. Listen to them when they want to talk about it.  Allow them to repeat themselves and verbalize their feelings.  Don’t shut them off by changing the subject.  Encourage them to find a healing program and talk to their priest or pastor.  Don’t be afraid to ask them how they are doing in the future.

Message: Since women you love have had abortions, then this is a perfectly normal procedure, which means there’s nothing morally wrong with it.

Meaning: Since women you love have had abortions, you can see firsthand the impact in their lives, in addition to the death of their unborn children.  Not only is abortion a moral wrong, but it goes against the nature of women to nurture.

Just because something is common does not make it right.  Crime and disease are both common, and we haven’t stopped trying to prevent those yet!  Likewise, women and men of the Silent No More Awareness Campaign have shared their stories on how abortion has impacted their lives, and not for the better.  Abortion left them bereft spiritually and emotionally and isolated from those that they loved.  It also killed an unborn child who committed no other sin than being unwanted.  There is no way to remove the stigma from a procedure that destroys both women and children.

The women of the Silent No More Awareness Campaign also carry a powerful message: “I Regret My Abortion.”  And their message does far more to end the stigma of abortion than her t-shirt does.  Their signs share the message—that abortion does hurt women, that they will not remain silent, and that help and healing is available.  And when women are freed from their internalized guilt and shame, the stigma of abortion can be lifted.  By standing up and speaking the truth, they may see, one day, a culture that sees abortion as unthinkable.