Everyone is for justice.  We just can’t seem to agree on what justice means. 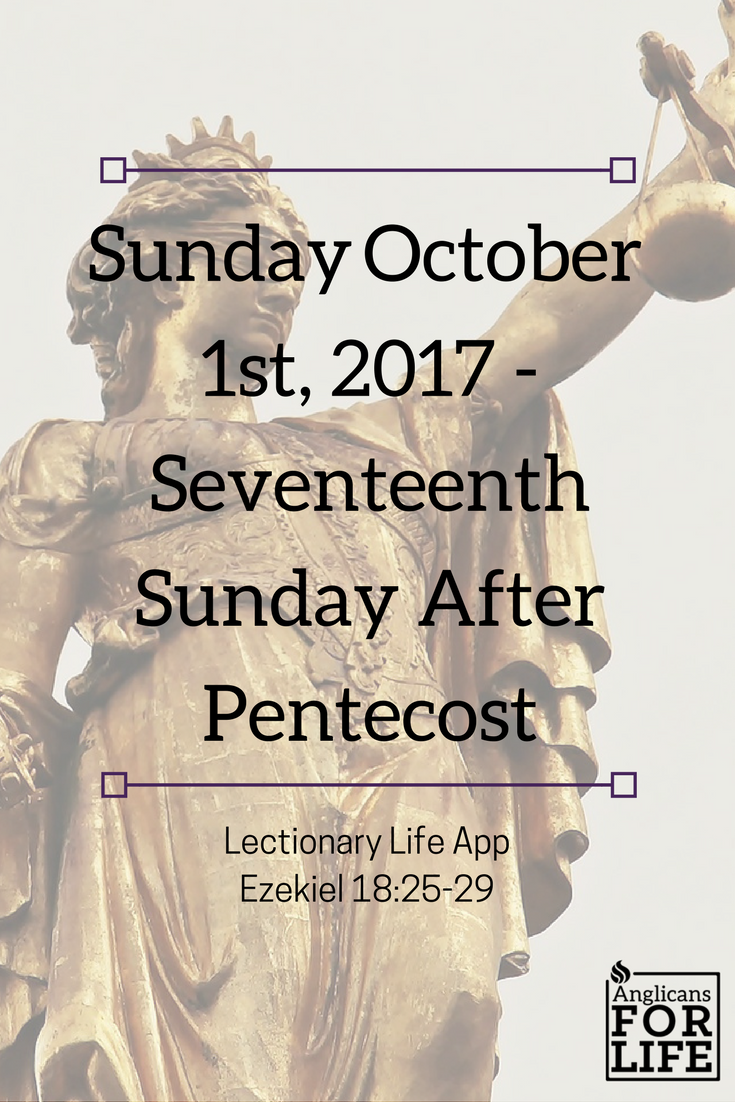 The issue of justice is front and center in matters of life as well.  Abortion rights supporters root their claims in justice, arguing that a woman should have the right to do with her own body what she will.  Pro-life people will rightly ask concerning the justice of taking the youngest and most vulnerable of lives, or ask of the justice of promoting a “choice” that will harm her as well in the long run.  Supporters of euthanasia argue that it is unjust to compel people to live the rest of their days in suffering, while those who oppose euthanasia warn not only of the injustice of intentionally taking the life of another human being, but also of the grave injustices that result when permission is given to do so.  Culturally speaking, justice has become a wax nose, to be molded into whatever form we desire.

Of course, at that point justice becomes meaningless.  As it should, because in the end, justice is about God.  Apart from God, there is no foundation for determining right and wrong.  Either the Lord created the heavens and the earth, and all who dwell therein, or He did not.  If He did, it implies He has a purpose for the world, and a claim over it, and knows how we need to live in order to live well with one another.  If He did not, then there is no purpose, and we are free to determine good and evil for ourselves.  It really is that simple.  Ask anyone who believes that life comes solely from chance, genetic mutation, and time how he determines right from wrong and see what he says.  You’ll find it’s all personal preference, cloaked in the language of justice.

We are all at some time confronted with the question that the Lord asks through Ezekiel: “Are my ways not just?  Is it not your ways that are not just?”  Justice and injustice will be seen for what they are, even if the difference only becomes apparent down the road.  Abortion will be seen for what it is.  So will euthanasia.  The effects of both are already being seen, but they will continue to become more apparent.  At that point, we will repent, but only after living through the suffering and pain that injustice always brings.  Much better to heed Ezekiel’s solution to repent now, trusting that the Lord is good, and therefore so are His ways, rather than repent later, when sin will be seen for what it really is, and for what it can do.